So much excitement, but so little blogging. Here we are headed into 2015…I hope for just as much love and happiness as 2014 brought, along with a little more time for personal projects!

Lefteris and I had a magical afternoon on Treasure Island the first time he came to visit. It was after I’d spent a summer in London and decided to move there for another year or so, so I had to come back to California to pack up my stuff. Lefteris joined me for a week, and we like to say that California seduced him on that trip – it wasn’t at all hard to talk him into coming here with me after my London time was up. (Of course, by then, we were already married, too…)

We brought our kids out this weekend, along with the lovely and talented Emily, who made my vision of this photo a reality. I’ve been wanting to do this for awhile, but we needed an evening where there were clouds in the sky, and it got dark early enough that we wouldn’t have to keep the kids out past their bedtime (winter!) – but not freezing or raining, of course! I think we got it. More pictures here. 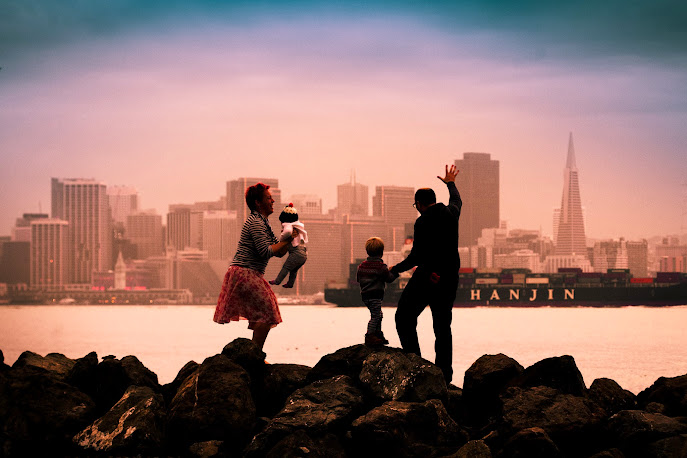 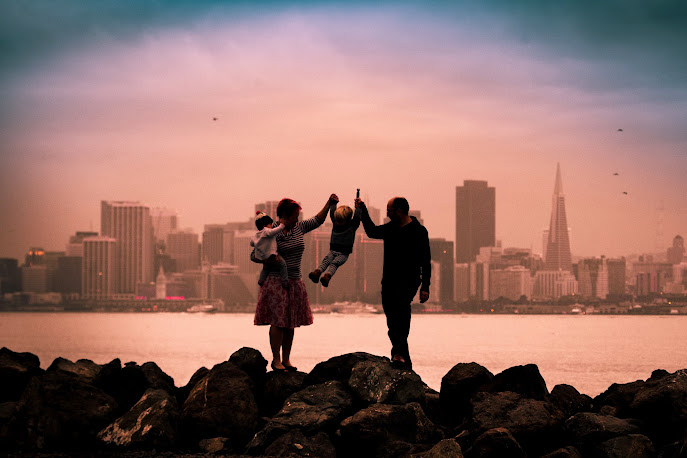 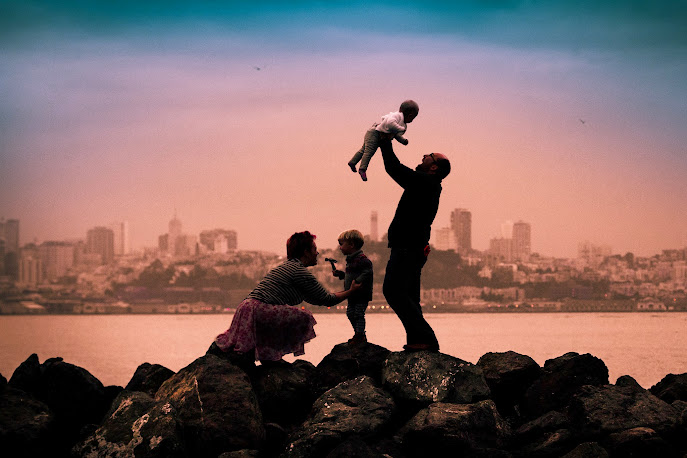 Which face is in the front? If you blink, does it switch? Is it more difficult to switch back and forth, or to hold a single viewpoint steady?

Was teaching the kiddos how to draw these ambiguous transparent cubes at breakfast and discovered that they ha… https://t.co/j2QwMFV41x

when i finally fix the problem after 10 hours of debugging